Northumbria sent their top 8 u11 players to play in Cheshire in the U11 Northern cup played at Alderley Edge Squash Club. The event played over 2 days was an individual knockout event on the Saturday and a team event on the Sunday. 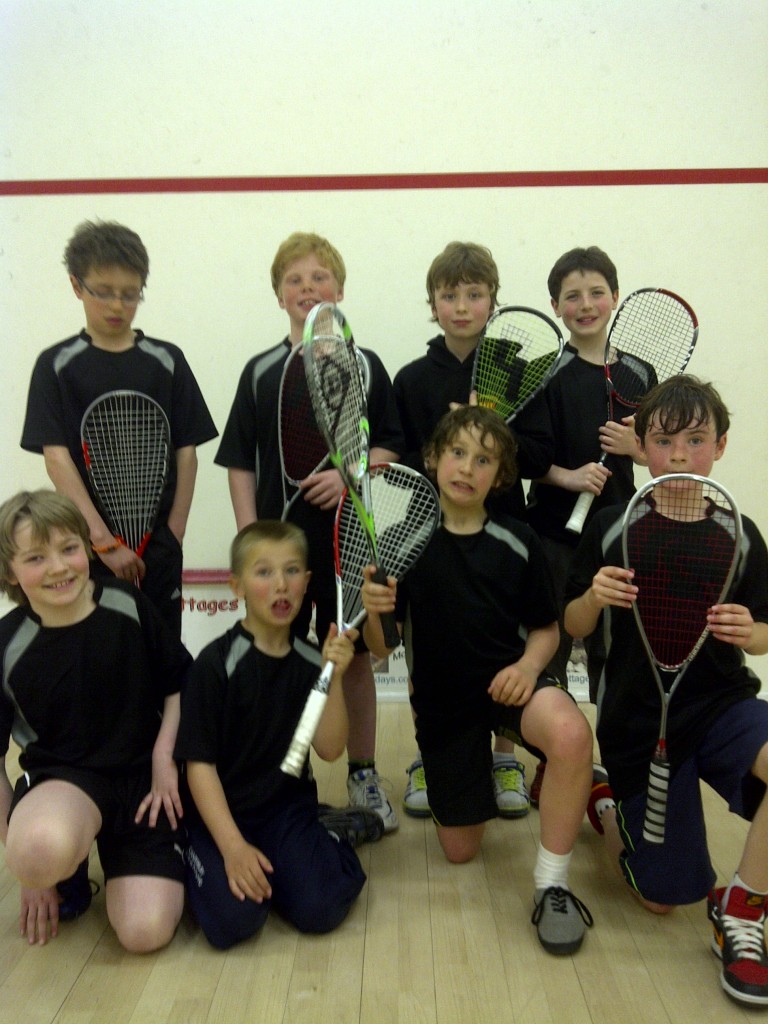 Three of the team made it through to the quarter-final stage of the individual event, Max Forster, Lewis Follin and Harry Little. Forster beat Little to make it to the semi-final with Follin also getting through to the semi in the other half. Follin lost out to Yorkshire’s Sam Todd in his semi-final but Forster made it one place further to take his place in the final, Sam Todd however beat Forster as well to take the title. Tom Cornell won the plate event. 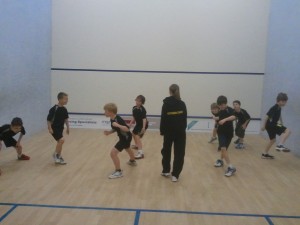 The 8 players were divided into 2 teams of 4 on day 2. Team one narrowly lost out to Warwickshire in the morning which meant the best position they could get was 4th place in the second stage of the event. They duly did with 2 wins in the afternoon.

Team two finished in 7th position after a very long day for all involved, matches were getting finished early evening and all kids and parents were exhausted.