Kids Take On Best of British 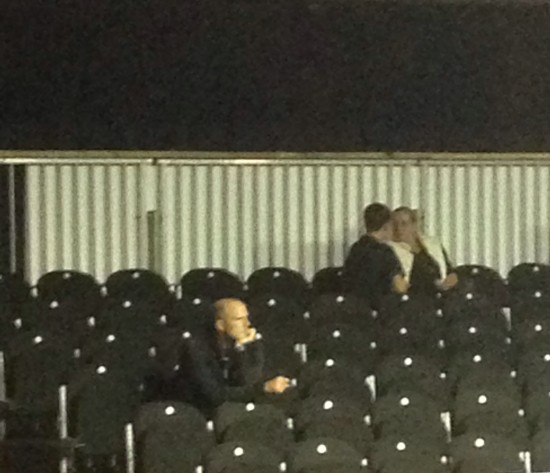