After the graded event finals it was on to the main attractions at the Northumberland Club in Jesmond, first up the WSA/BSPA women’s final, between two former European Junior Champions.

Second seed Tory Temple-Murray was off to a flying start, 10/0 up before top seed Carrie Ramsey got a look in. Tory took the opener 11/2 and a 5/0 lead in the second helped her to take a two game lead 11/4.

Carrie came back into it in the third, which went point for point to 9-all. Carrie had the first game ball opportunity, Tory had one match ball at 11-10, but Carrie reduced the deficit 14/12 much to her own relief.

A decider looked on the cards as Carrie led 6/3 in the fourth, but now it was Tory’s turn to regroup as she powered through to 10/7, taking the title 11/8 on a stroke.

“She was giving me lots of shots to volley in the first two games and I was just loving it,” said Tory. “She really tightened up after that though and it was pretty tough, I was glad to finish it in four.”

The men’s final also saw one player get off to a good start, this time it was the top seed who established an early lead, Shaun Le Roux leading 10/3 before Mahesh Mangoankar pulled a few points back, but Le Roux took the lead 11/7.

The young Indian was making it tough though, and even though Le Roux opened up an advantage in the second, taking it 11/8, he was having to work hard.

From 7 all in the third Mangaonkar put in some crisp winners to reduce the deficit 11/7, but Le Roux was quickly back on top in the fourth, taking a 7/1 lead and closing out 11/3 to take the title in just under the hour mark.

”I got a good start but he fought back well,” said Le Roux, after claiming his ninth PSA title. “I managed to get in front again in the fourth, I think he was feeling the effects of last night’s long match.”

”“I enjoy playing here and it’s good to see this event becoming a full PSA tournament, I hope it continues to grow year on year.”

Catch up with what happened throughout this years Northumbria Open, reports and photos:

See all the tweets from this years Northumbria Open 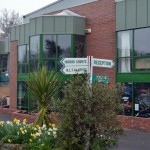 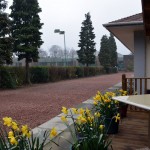 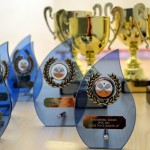 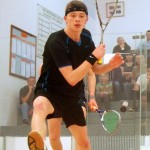 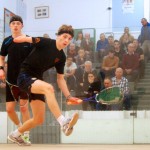 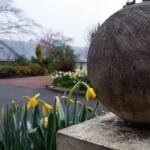 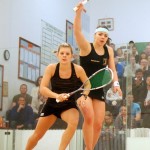 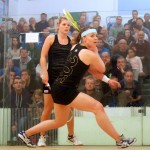 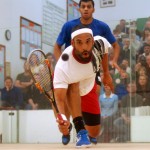 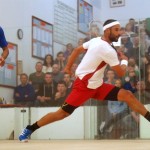 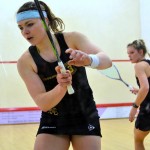 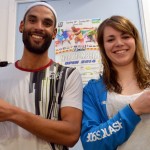 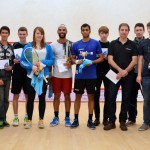 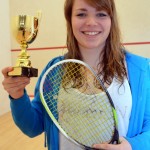 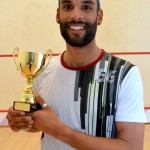 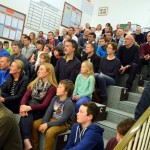 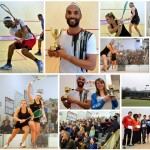 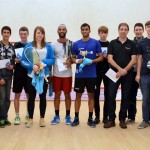 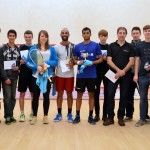 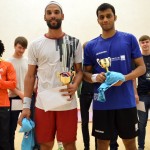 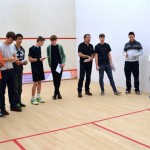 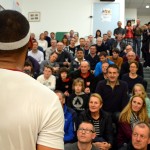 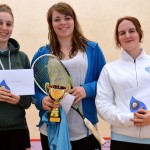 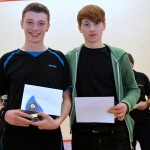 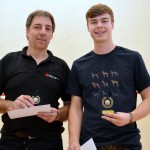 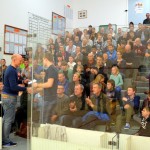 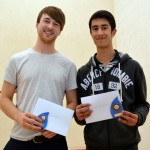 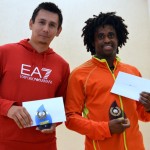