I can’t wait to get going with this new season.

I’ve really put the work in over the summer which I know will pay dividends in those 0-3 matches that can easily go over 15 minutes. I actually ran a 6 week squash boot camp at my club TyneChester Prim Lane. It focused on improving your game via a new combination of fitness and shots, – but you can do it in any order you want. So in one rally you could, like, do your fitness, and then the next one try a shot or something. It’s the way the Egypistans play now, which is why they’re always in the top 10 players out of maybe, a list of 24. My mate Davey Hitsitout has played it for years but says everyone’s ignored him just because he takes the odd double bounce and always tries’s to add one on to his score. 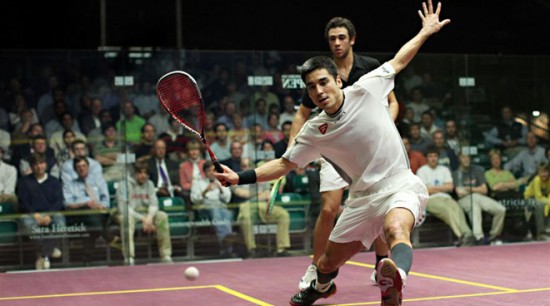 The good news though is that I’ll be back in the 1st team again this year – cos I’m picking the teams. I know a couple of the juniors think they should be above me now, but they’ve only beaten me about 3 times each and I wasn’t properly ready in any of them. And they cheated and stuff like that.
I was going to report them all to the League Secretary for ‘unfair winning’ – but I haven’t spoken to him since he dropped me from Wallsends 1st team 14 yrs ago – just cos I hadn’t won a match for 4 yrs. But to be fair, I had blisters the whole time.

I’ve also done a lot of practice routines this summer with Freddy Forehand. There’s one where I hit it hard, he hits it soft, and then I hit it soft and he hits it hard. Or something like that. But it’s ideal for practicing your hard and soft shots. 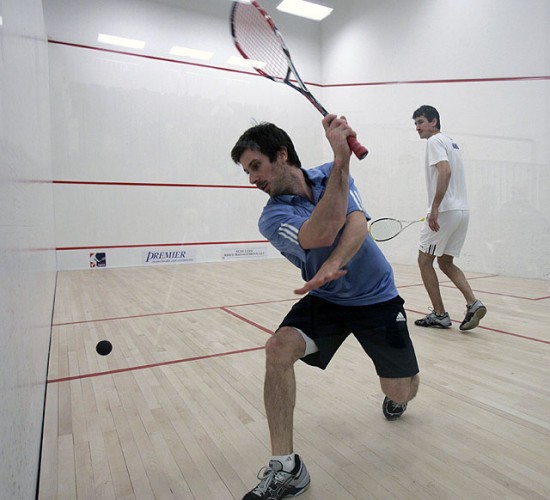 We’ve also been practicing our serves a lot, trying to get them so they stay in, and we also worked on playing the right shot at the right time. So you only hit the ball when it’s your turn. We also started working on volleys but they were just too hard, particularly on the left hand side where we kept missing the ball a lot. I’m not sure many people can really play them on the left side anyway, and they just ask for a let or even a stroke if it’s a really high one that they can’t get.

So yeh, bring on the new season. As usual I’ll be putting all my results on FaceTimeBook to keep you updated. Most of my matches will be getting streaminged live to your club – giving you the whole Bobby experience as it happens. Awesome! Laters, Bobby 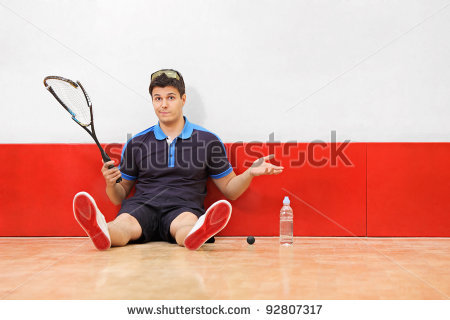