After a long hard slog all summer the Northumbria Summer Leagues had come down to a fight for the title by 4 teams.

Over the weekend of 6th/7th of September (bad choice of dates due to there being a little race being held that uses the Tyne Bridge!!) the two winners of each division and the two second placed teams were due to play each other. Well actually the third placed teams from each league were invited to play due to Northern B and Northern C being unable to turn out teams.

So on the Saturday we had Northumberland A playing Northern D and Chester-le-Street A playing Eldon Leisure B.

With Northumberland A winning a somewhat easier match due to Northern D only bringing 4 players by 3-0 with 2 games not being played due to time constraints and the match being already decided.

On to Sunday and the 3rd/4th place play-off went to Eldon Leisure B without a ball being struck as Northern D were unable to turn out a team.

So this left us with a final that was very close and could have gone either way until the final two games. Northumberland A winning 3-2 after their big guns at strings 1 & 2 came good. 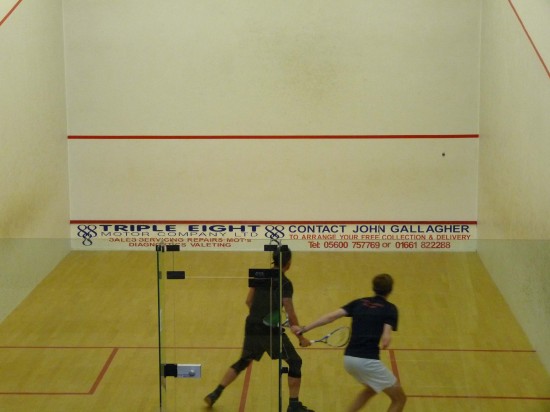 A galant mention to runners-up Chester-le-Street… 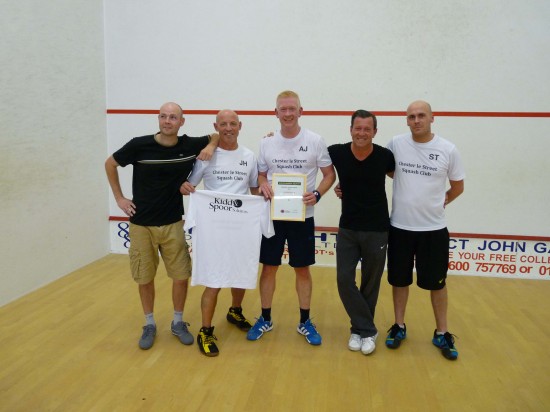 and congratulations to Northumberland A the inaugural winners of the Northumbria Summer Leagues. 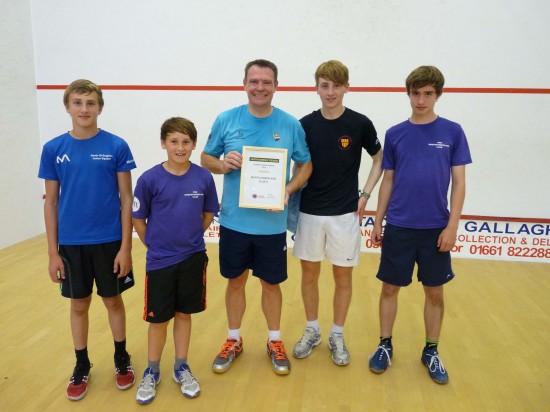