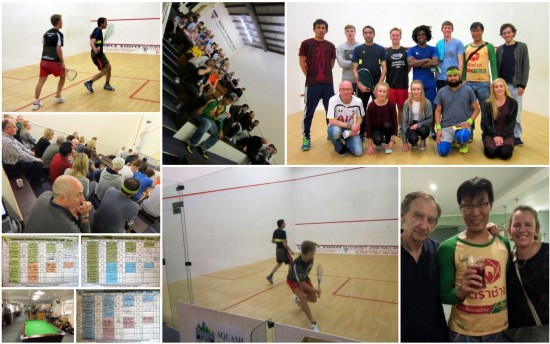 The 21st edition of the Tynemouth Summer Open – dubbed the “Indian Summer Open” after being delayed from its traditional August Bank Holiday spot – concluded on Sunday with a new champion crowned.

With the top county stars, including multiple champions Dave Barnett and Jon Evans, away on Inter-County duties, top seed Mohamed Bilal – who is challenging Barnett for top spot at Jesmond – took the title in an entertaining 3-0 victory over Tynemouth’s own Sean Millington.

It was another newcomer who stole most of the headlines though as Chairat “Top” Suchawarote, in the area for some training sessions, entertained the galleries with his talented laid-back style, and will head back home to Thailand with the “C title safely tucked away. 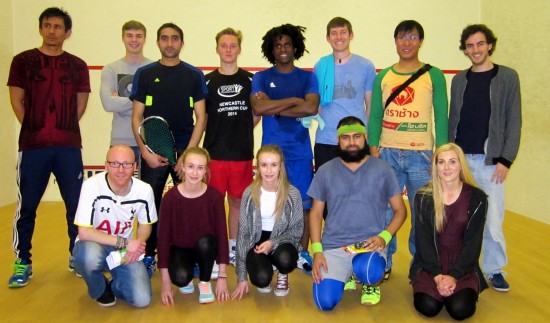