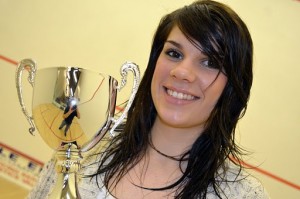 Sarah Bowles comfortably beat Setterfield 3-0 in the first semi-final, the other semi was much closer going to 5 games with Ward narrowly beating Oswald to make it through to play Bowles. The final was close all of the way with each game going to the wire, Ward looked to have won it leading 9-6 in the 4th and 2-1 up but Bowles fought back to level at 2-2. Bowles started the fifth well taking a 4-0 lead but Ward calmly clawed it back  and got back on level terms , it was close all the way from then, Ward eventually winning 12/10 to take her first Senior County title at just 17. 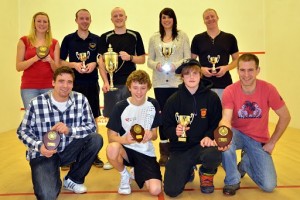