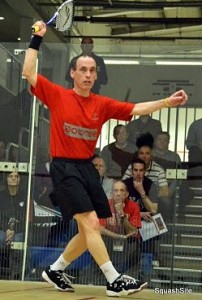 Evans was selected to play in both the O45 and O50 Welsh teams. The O45 event took place in Cardiff and the O50’s in Edinburgh a few weeks after. He played at number one for the O50’s team after winning the Welsh title at that age group earlier in the season. 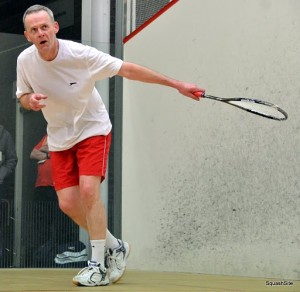 Russel Hunter also played in Cardiff representing Scotland in the O45 age group. Hunter who plays his squash for Alnwick in the Northumbria Leagues played at number 3 winning one of his three matches over the weekend.