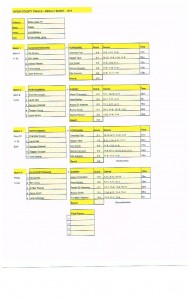 Semi-final against SURREY – a 3-2 loss with wins at strings 4 and 5 not enough this time. 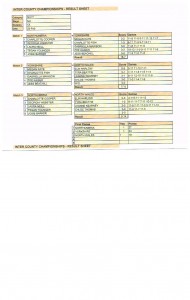 Home venue of  the Northumberland Club against YORKSHIRE and NORTH WALES.

this was a close one with one win for each team but with a win against YORKSHIRE and a close loss against NORTH WALES the team topped the group and qualified for the finals. 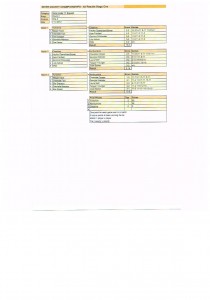 Against CHESHIRE and YORKSHIRE.

Despite losing closely to YORKSHIRE an emphatic 5-0 win against CHESHIRE took team through to the next stage.